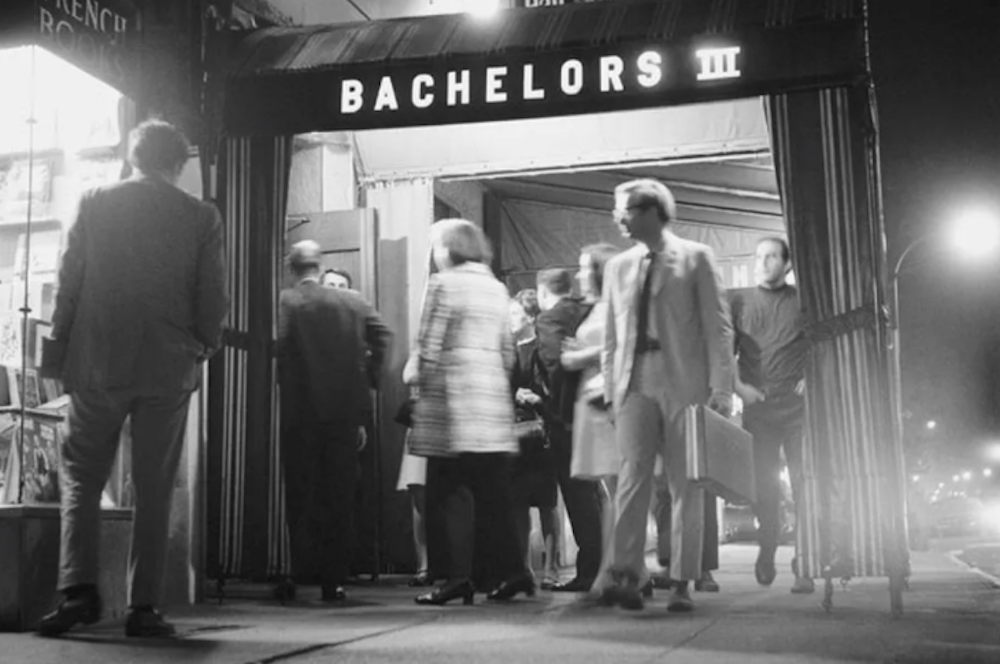 FRISCO – What? You say Joe Namath announced his retirement on January 24, 1978? After 12 memorable seasons with the New York Jets and one forgettable season with the Los Angeles Rams? 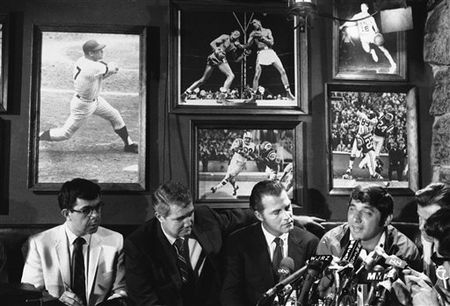 Well, you’re partly right. That was his second retirement announcement. And his final retirement.

Why? Because of a dispute with NFL Commissioner Pete Rozelle over Namath’s ownership interest in that very club. Namath was one of three owners of the club, along with singer Bobby Van and teammate Ray Abbruzzese.

The club opened in the spring of 1969 and immediately became popular and the place to be and be seen. It became the most famous ‘singles bars’ not just in the city, but in the country. So famous that other locations were planned for New Orleans, Boston, and Miami. 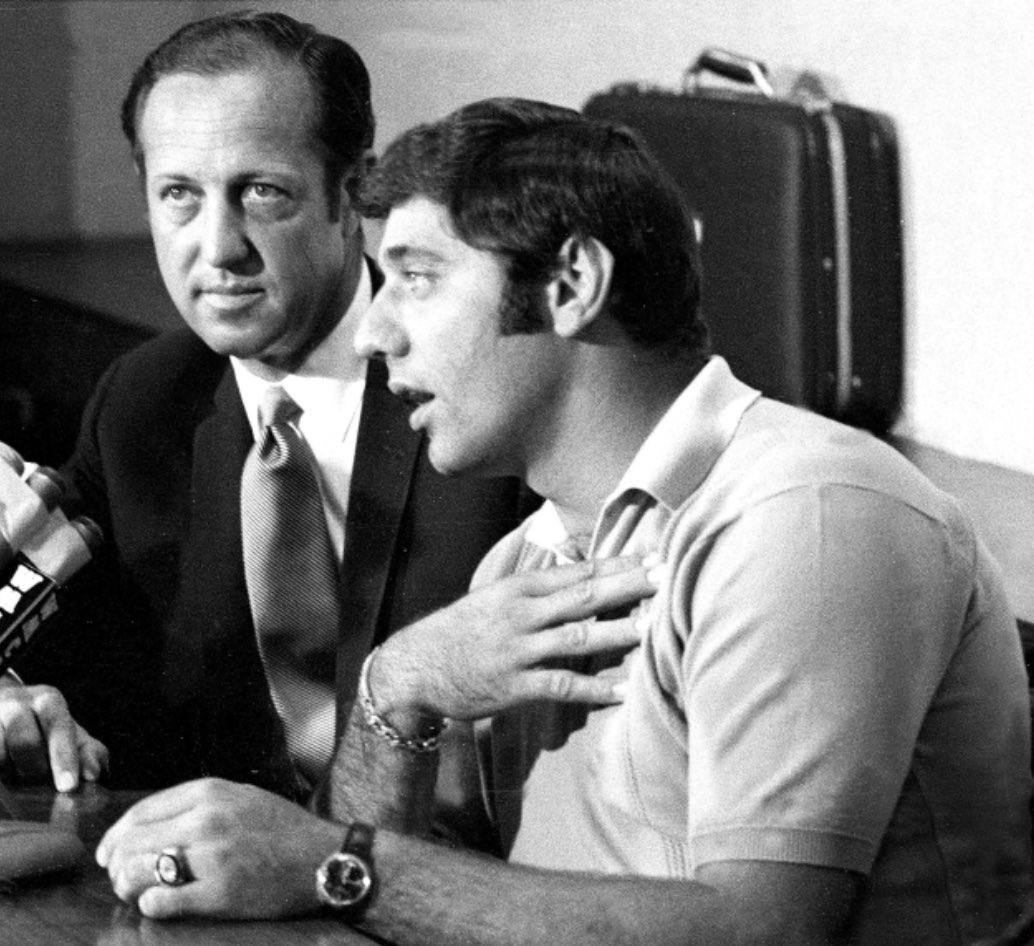 The fact that Namath was an owner of the club was not the problem for Rozelle. The clientele was. People had observed known members of the mafia in the bar and it quickly became known as a mobster ‘hang out.’ Rozelle issued Namath an ultimatum; sell his interest in the bar or be suspended by the league.

There was a clause in Namath’s contract with the Jets which allowed for suspension if he “entered drinking or gambling establishments” or “associated with notorious persons.”

Namath, who was only twenty-six years old at the time, became enraged that Rozelle was trying to interfere in his life outside of the NFL. That anger led to the previously mentioned press conference at ‘Bachelors III’ on June 6, 1969, where he tearfully stated in front of cameras and reporters, “I’m not selling, I quit!”

The New York Jets training camp soon started, and Namath was notably absent. But Namath soon realized his emotions had gotten the better of him and he would be throwing away the career that made him rich and famous. 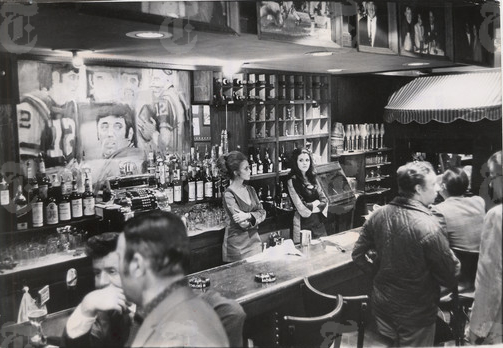 Namath and Rozelle met a few times and on July 15, they came to an agreement, almost entirely on Rozelle’s terms. While continually asserting he’d done absolutely nothing wrong, Namath sold his interest in the bar and joined the Jets at camp without any suspension.  After the five-week-long retirement, Namath continued his NFL career. 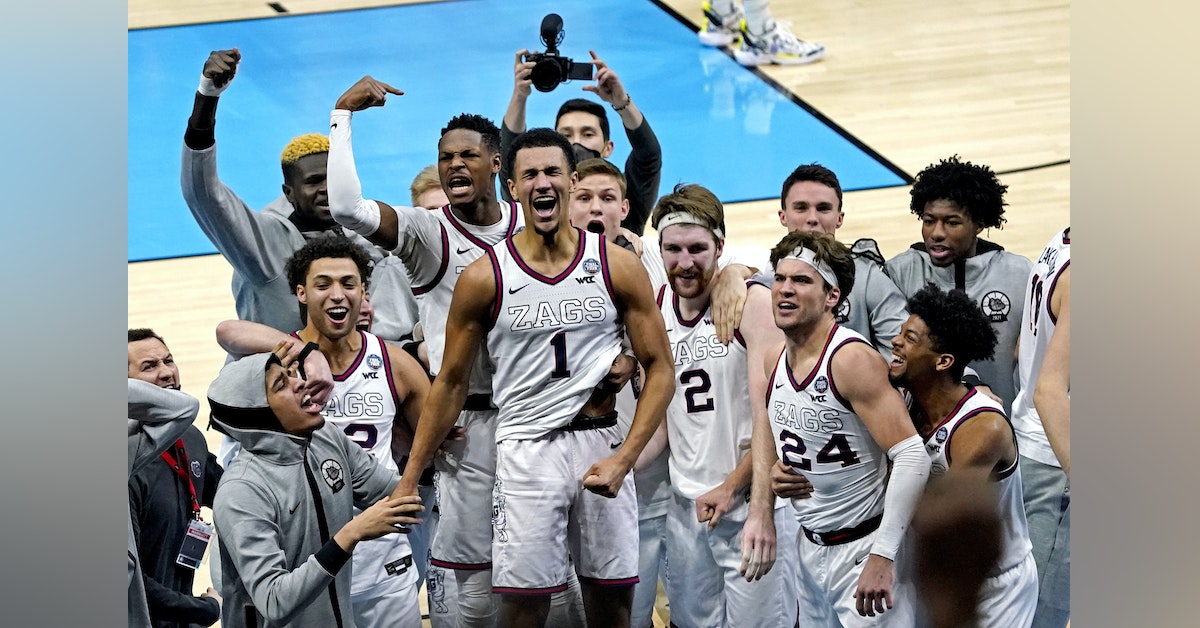 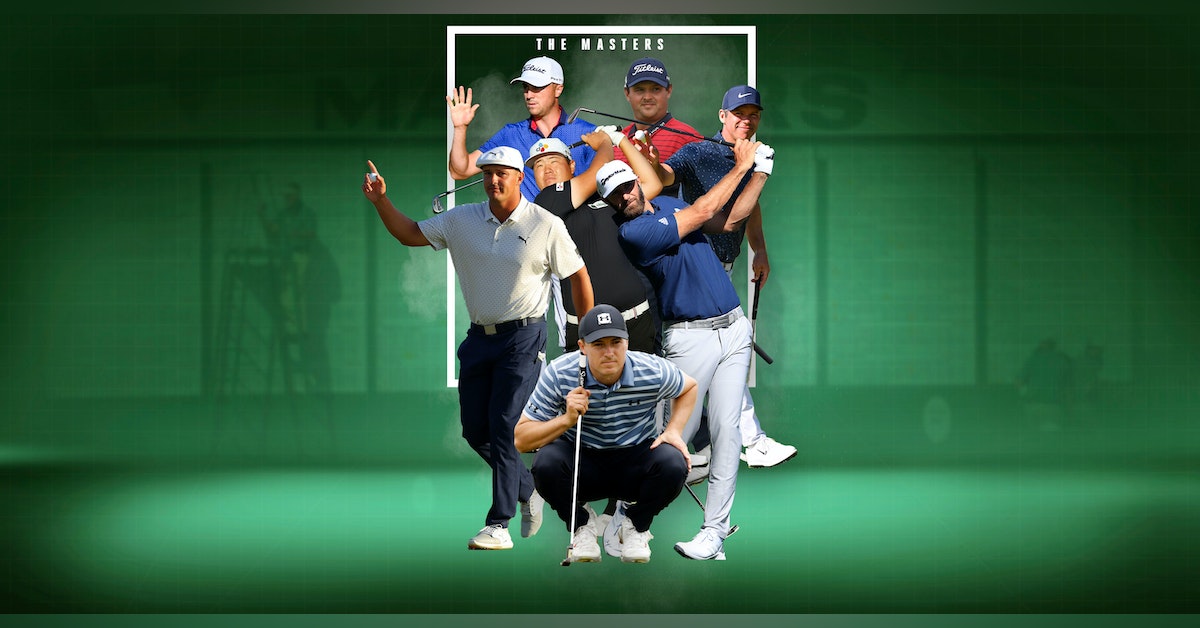 “Hello, friends”. Golf is back!  More importantly, The Masters is back!  Not the make-shift November COVID Masters, but the actual …