About From the Rough

PGA Pros John Gerber and Chris Bussell along with Timm “IndyCarTim” Hamm discuss all things PGA and USGA and entertain some special guests along the way!  We’ll include Johnny’s picks and predictions for each tournament and cover betting lines too!

John is a native of Columbus, Ohio and has been a PGA member since 2008. He starting his teaching career at Bridgeview Golf Center and has been an instructor at great venues such as TPC Eagle Trace and Wedgewood CC. He has played in over 30 World National Opens including the Argentina Open, Mexican Open, Puerto Rican Open and Panama Open while competing on the European Challenge Tour and PGA Tour South America. John has worked on his game with and studied David Leadbetter, Brian Mogg and Jim McLean. John has over 25 years of teaching and playing experience and works with players of all skill levels from tour players to beginners to get the maximum understanding and enjoyment out of the game.

From The Rough Podcast @FromTheRoughPGA 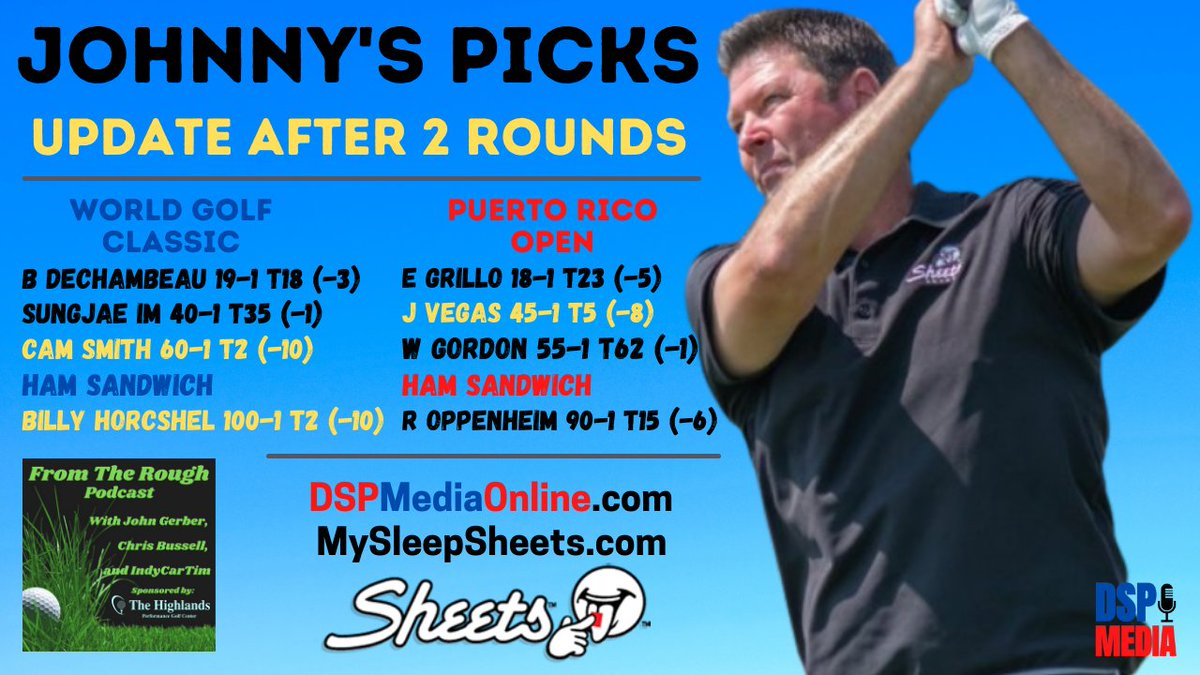 From The Rough Podcast @FromTheRoughPGA

We need your help! Vote now to help @therealCBUS decide on new plates! Please comment with your pick! https://t.co/vJRy2TK8P4
View on Twitter 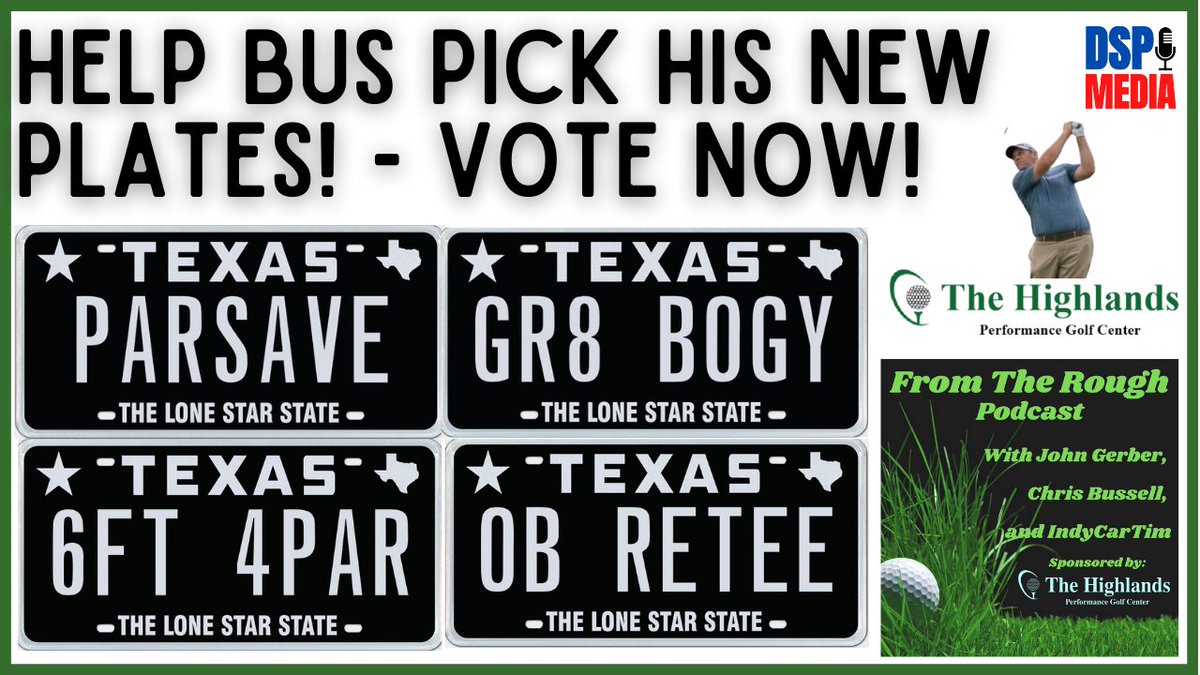 Chris “Bus, CBus, Busman” Bussell is a native of Dublin, Ohio, one of the meccas of golf in the country. He started playing at age 7, always attending the Memorial Tournament hosted by one of the games best, Jack Nicklaus. His competitive career began in middle school, continued to high school where his Dublin Coffman Shamrocks competed against Ohio’s best in Division 1 golf. The Shamrocks finished 5th in the state his Junior year, and 3rd his Senior year. Chris then accepted a scholarship to the University of Findlay where he set multiple records as a freshman. Following his four year college golf career Chris began his path in the golf business at Tartan Fields in Dublin. He worked his way up as an assistant golf professional at Browns Run CC, Wedgewood Golf & CC, Kansas City Country Club. Chris then accepted the Head Golf Professional position at historic Oakwood CC in Kansas City. After two years, he decided to expand his expertise in the golf business and took over the GM role at The Highlands Performance Golf Center in Carrollton, TX. Chris has been a proud supporter of the PGA of America, Growing the game of golf, supporting junior golf programs, and growing the golf business.

He has served on several committees within the PGA along with competing with some of the games greatest players. Continuing to challenge himself and grow his knowledge, he hopes to be involved on the national level with the PGA of America.

Timm Hamm earned the moniker “IndyCarTim” while co-hosting a motorsports radio talk show in the early 90’s.  Since then, he made it a point to fill his sports brain with as much football, basketball, hockey, and baseball knowledge, both useful and useless, as possible.  The moniker stuck, though, and now more than 25 years later it’s become a name recognized throughout the area.

Timm is currently a contributor to CowboysSI.com covering the Dallas Cowboys and NFL, as well as a credentialed media member covering the XFL and Dallas Renegades.  He co-hosts The Drunk Sports Podcast, Teague’s Take with George Teague, and The Dallas Cowboys Blitzcast, all DSP Media productions.  When not podcasting, he spends his day watching sports, entertaining his children, and grooming his beard.