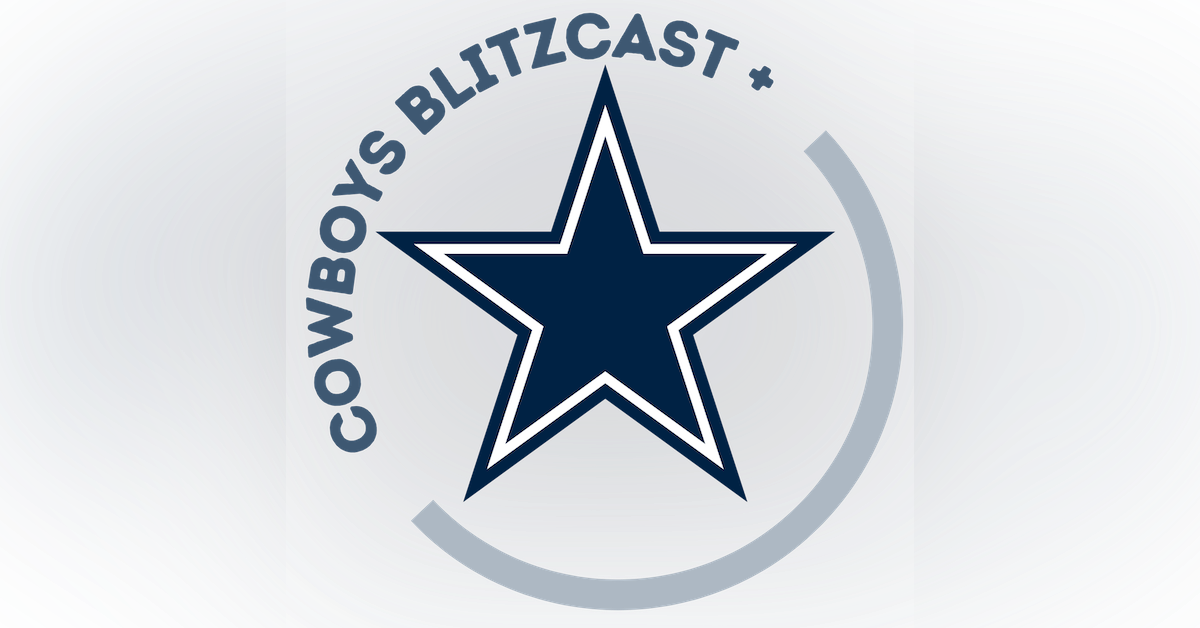 The Dallas Cowboys are one of the most storied franchises in the NFL. And they’re being featured on the 20th-anniversary edition of HBO’s Hard Knocks.

Welcome to the Daily Blitz by DSP Media in partnership with CowboysSI.com.

The Cowboys enter the 2021 season trying to put the forgettable-for-so-many-reasons 2020 season behind them. Mike McCarthy finally has an offseason to work with the team and a defensive coordinator who might know what he’s doing.

With returning stars like Dak Prescott and Ezekiel Elliott and newcomers from the draft like Micah Parsons, Jabril Cox, and Kevin Joseph, there will be plenty of things to look for in the five episodes that will feature the Cowboys. And let’s not forget the incoming free agents that are looking to make a splash.

Let’s take a look at some exciting storylines to look for as the Cowboys kick off training camp out west in Oxnard, California.

Please join us daily for the Daily Blitz at CowboysSI.com, TheBlitzcast.com, or the Dallas Cowboys Blitzcast YouTube Channel. And make sure to for all the latest videos and visual content!

To submit a question for the show please email us, or to submit your joke of the day to be considered for use on the air, email the show at TheCowboysBlitzcast@gmail.com with “Joke Of The Day” in the subject line. If we use your joke on the air we’ll send you a free DSP Media / Cowboys Blitzcast T-Shirt!

Presented by: The Dallas Cowboys on Sports Illustrated