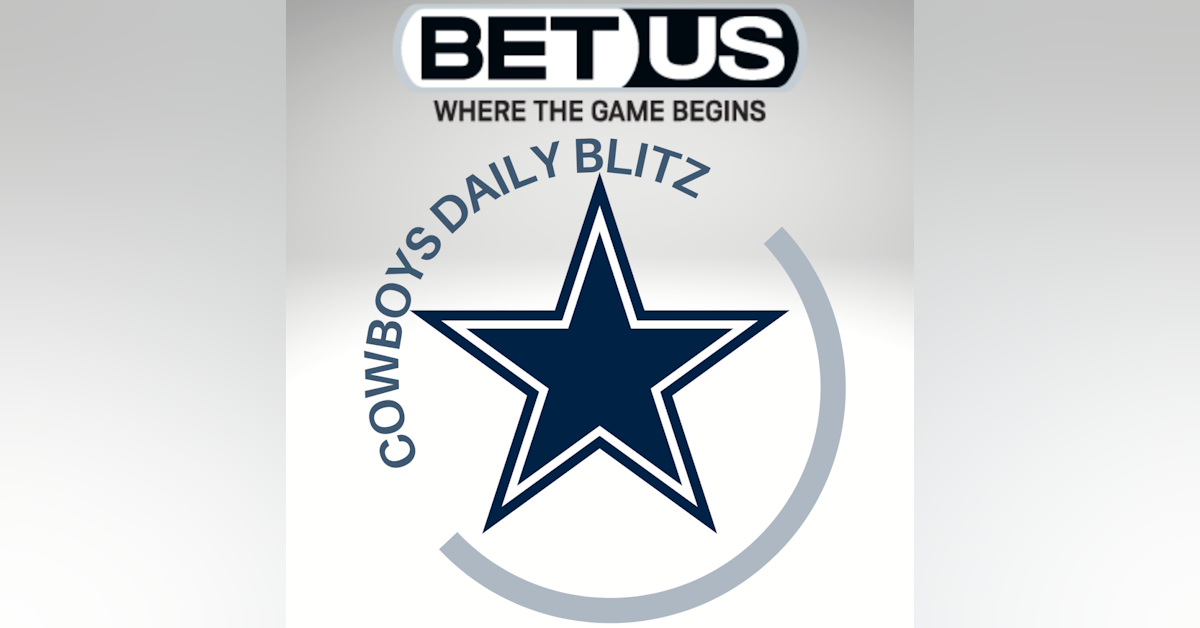 Dak is not a player with a history of lingering injuries, but is the shoulder something that could cause problems in 2021? - The Cowboys Daily Blitz Podcast

Dallas Cowboys quarterback Dak Prescott told the Cowboys world that his shoulder is progressing well enough that he hopes to be starting in the season opener on September 9 in Tampa in the season opener against Tom Brady and the Super Bowl Champion Buccaneers. Welcome to the Daily Blitz by DSP Media in partnership with CowboysSI.com. Prescott described his injury and said he has had no soreness since leaving practice on July 28 and underwent an MRI exam that showed a strained right shoulder. Prescott and the Cowboys hope he can play in the third preseason game against the Houston Texans on August 21, but more important is being ready for the season opener in Tampa. Why, then, is another MRI necessary after the Cowboys break camp in Oxnard and return home after Friday’s preseason matchup against the Arizona Cardinals? Is it a matter of caution? Due diligence? Or is it something else? Let’s discuss! Please join us daily for the Daily Blitz at CowboysSI.com, TheBlitzcast.com, or the Dallas Cowboys Blitzcast YouTube Channel. And make sure to subscribe for all the latest videos and visual content! Then continue the conversation on our new forums, Twitter: @BlitzcastNFL and @IndyCarTim. To submit a question for the show please email us, or to submit your joke of the day to be considered for use on the air, email the show at TheCowboysBlitzcast@gmail.com with “Joke Of The Day” in the subject line. If we use your joke on the air we’ll send you a free DSP Media / Cowboys Blitzcast t-shirt or hat!