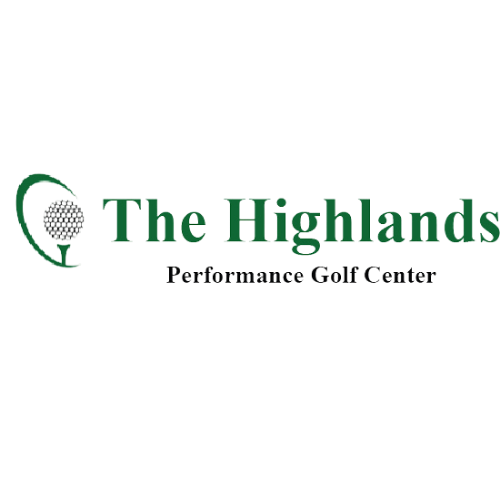 WELCOME TO THE HIGHLANDS

We’re North Dallas’s premier golf practice facility and performance center. Between our 400 yard all-season driving range, short game areas, cutting edge technology, and award winning instructors, we have everything you need to play your best golf game ever. We’re open 7 days a week with convenient hours so you can practice on your time. 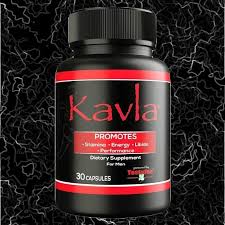 Kavla For Men Powered By Testofen

Better verbal memory, spatial abilities, or mathematical reasoning, Kavla for men helps to reduce the incidence of Alzheimer’s disease. There’s also evidence for a strong correlation between testosterone and thinking abilities such as verbal memory and faster processing speed. Testosterone treatment for men 34 to 70 years old has shown an improvement in spatial memory.

Kavla for men improved mood and well-being, and reduced fatigue and irritability. Research suggests that this treatment may also be an effective anti-depressant treatment.