Why Aggies Should Welcome Longhorns To The SEC

The Texas Longhorns will not receive the same red carpet treatment as they do in the Big 12.

Texas A&M and college football fans everywhere received unexpected news recently when Texas and Oklahoma announced they wanted to leave the Big 12 for a better opportunity elsewhere, possibly the Southeastern Conference as their next bet . Some fans saw this as the worst possible news for college football in general, as well as for the Big 12. For A&M fans, this wasn't the bad news others perceived it to be. One of the reasons the Aggies left the Big 12 was to abandon the shadow of the Longhorns. Texas have owned that conference since its inception in 1996. Evidence of this is the recent rule against opposing teams throwing the "Horns Down" gesture, which now appears to be the Big 12's last-ditch effort to keep Texas happy. Further evidence was the creation of Longhorn Network, which was thought at the time to be the last straw, pushing the Aggies out of the Big 12 and off to the SEC. Of course, these were not the only reasons Texas A&M bolted for a superior conference, but they were contributing factors. The Aggies were in a better. conference with better competition, and were now no longer the "little brother" to Texas. For years in the Southwest Conference, and throughout their time in the Big 12, Texas A&M was just that, the "little brother" to Texas. Yes, it was a great football rivalry but was a tough situation for a long time for Aggies and the program. All-time Texas does hold the lead with a 75-37-5 record against A&M. In the final 10 years, the Aggies went 3-7, including a 27-25 loss in their final matchup. That was then, this is now. There's no way this happens in the SEC. Not only will Texas not have the same pull in the conference as they did in the Big 12, but they also won't have the same success on the field. Texas might not be the best team in its own division, much less in the own conference. They may have to get used to finishing fourth or fifth in the rankings to begin their time in the new area of life. Both Texas A&M and Missouri, who also left the Big 12 in 2011, had their fair share of struggling early on. Only after eight seasons have the Aggies proven to be a powerhouse on the rise. Texas still is a national brand with national respect, but the day they join the SEC, things change. The "Horns Down" ruling was set by Big 12 commissioner Bob Bowlsby, not SEC commissioner Greg Sankey. If you thought games against Texas Tech fans were bad, try telling fans of LSU or Alabama to "follow the rules" and respect the tradition on the Forty Acres. Who in the SEC would be afraid of Texas? Vanderbilt? South Carolina? Maybe Arkansas at most? Despite leaving the conference, Texas A&M and Texas' recruiting rivalry has not ended in the state. That won't change with the news of potential conference expansion either. That's not to say Longhorns recruiting would not suffer a blow. Now Texas has to directly compete not with just Texas A&M, but also with Alabama, Georgia, LSU, and other SEC teams.

Here are some great episodes to start with. Or, check out episodes by topic. 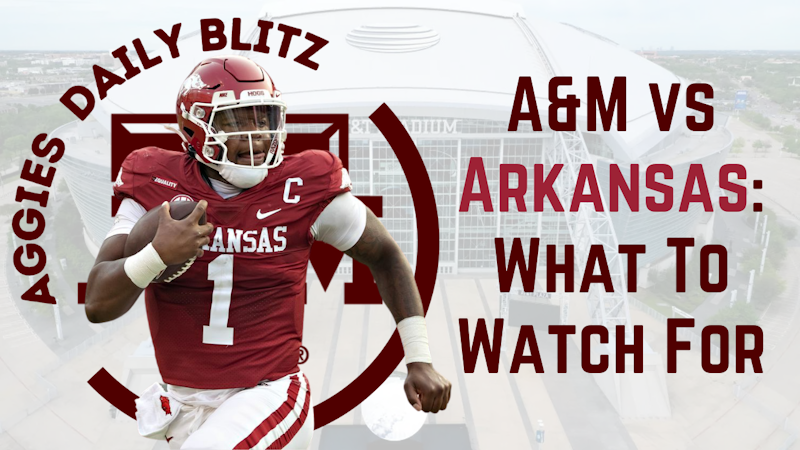 Texas A&M Aggies Daily Blitz – 9/24/21 – Leal vs Jefferson, Aggies vs Razorbacks: What To Watch For 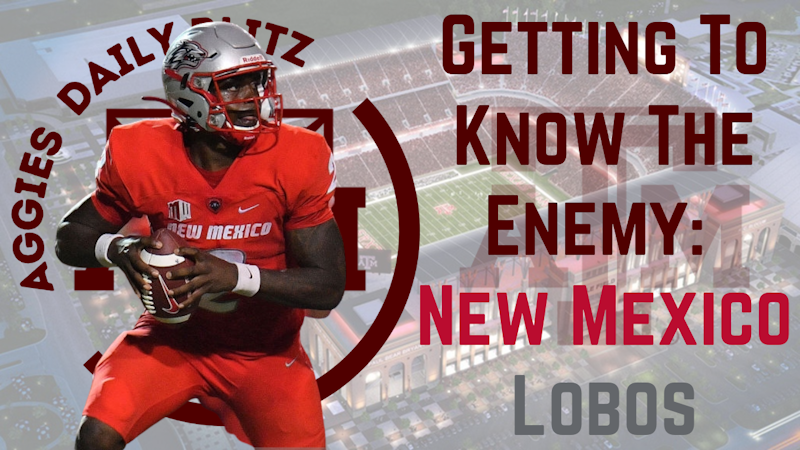 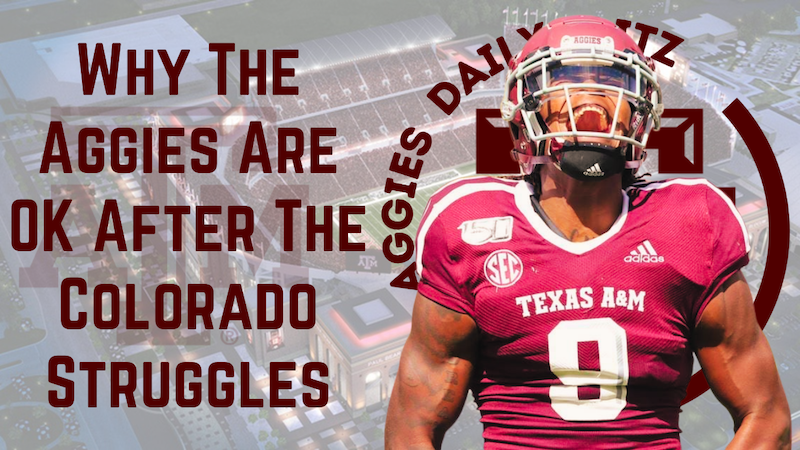 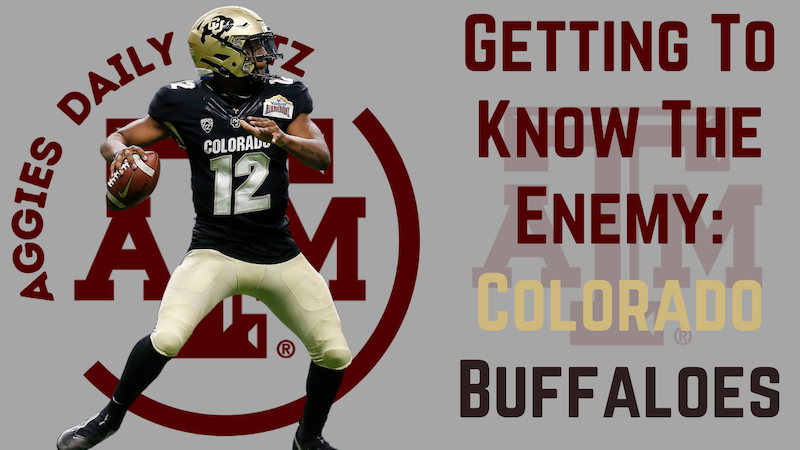 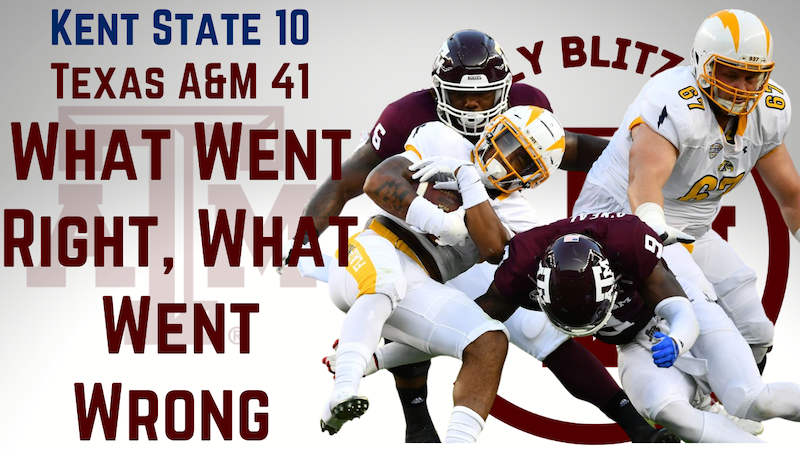 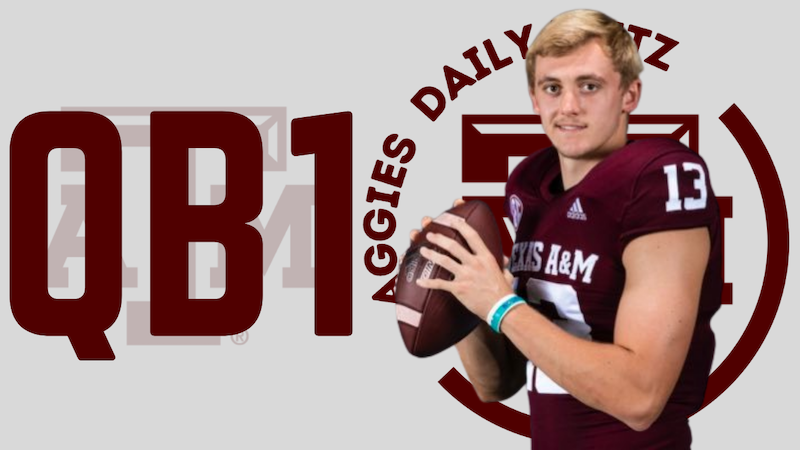 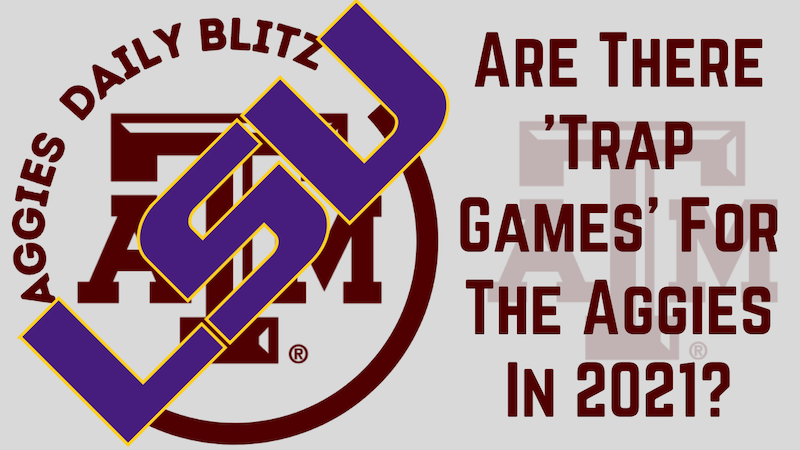 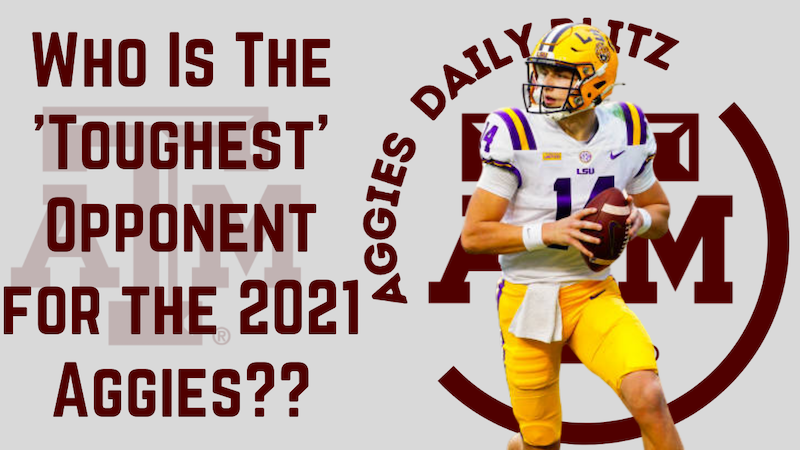 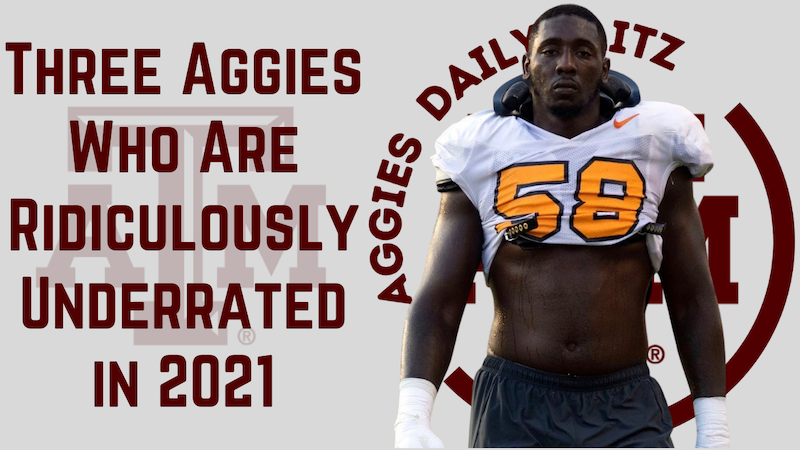 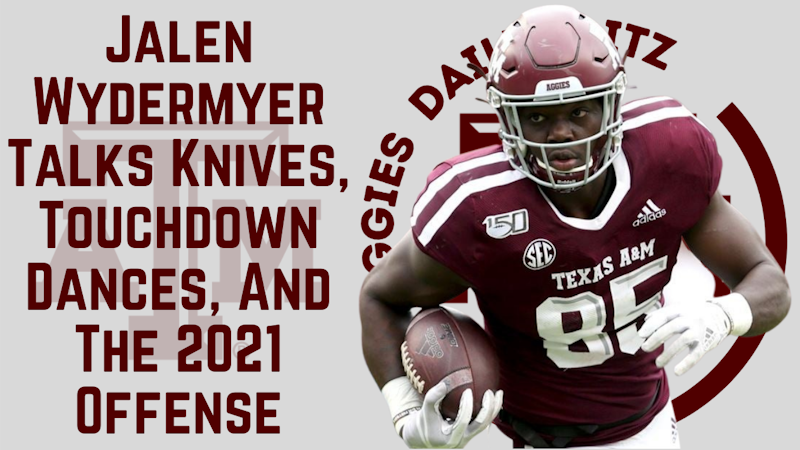 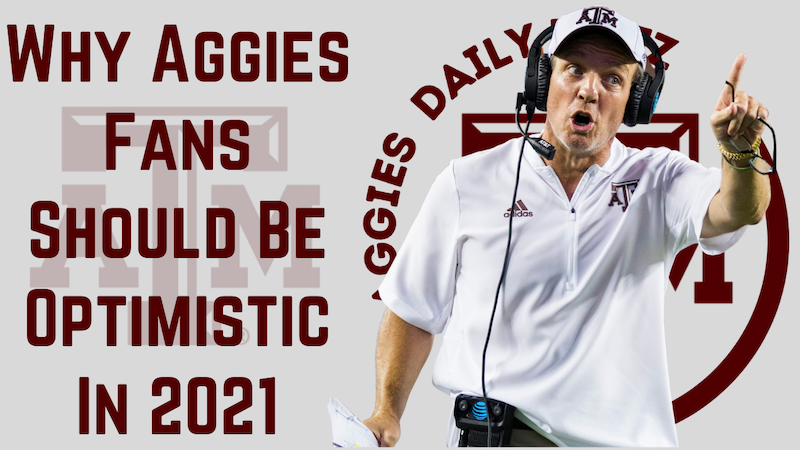 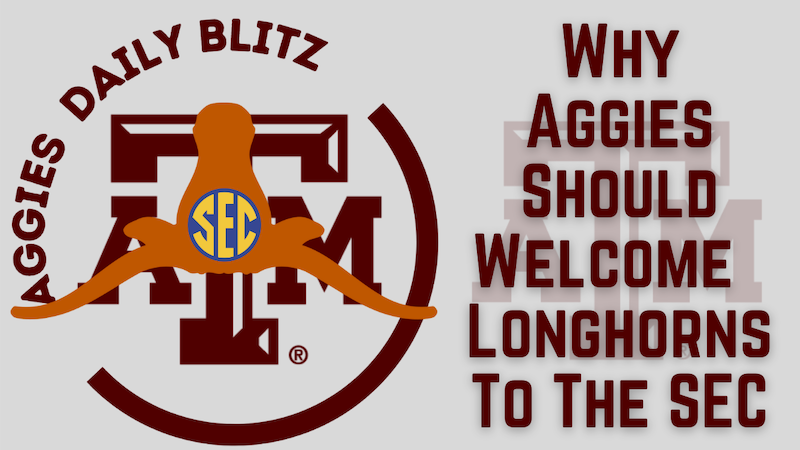 Why Aggies Should Welcome Longhorns To The SEC